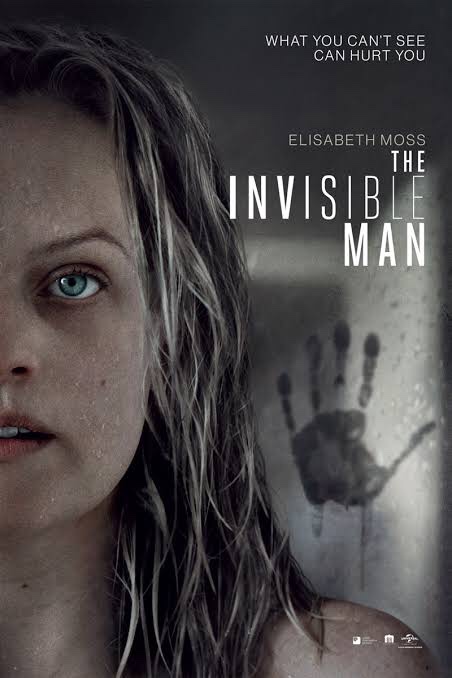 When the trailer for The Invisible Man hit the Internet, I must admit that I felt a little bit letdown. It was one of those trailers that felt like it hit all the major beats and left nothing to the imagination. Leigh Whannell even came out on Twitter and said that there was more to the movie but being the writer/director, he would say that wouldn’t he?

Leigh Whannell, man, I owe you an apology. I was wrong. I sat down to The Invisible Man and I was fully transported into the realm of this movie. I was sucked into each and every moment. There is indeed more than meets the eye to this trailer and you’re going to want to look again.

What’s so noticeable (and so effective) from the opening minutes is that Leigh Whannell shows considerable talent and restraint in building and releasing that tension upon the viewer. There’s a creeping dread to the whole event, not just because Oliver Jackson-Cohen plays an intelligent, abusive man that Elisabeth Moss’s character is trying to hide from but because things change once he learns how to become invisible. You don’t know where he is or where to look or if he’s even there. I kinda felt that paranoia in a few sequences. And Whannell squeezes as much as he can from the premise and doesn’t drop the ball too early. It’s terrific, really.

Speaking of terrific, this is Elisabeth Moss’s movie and bless her, she acts her heart out. Her teary-eyed stuttering, familiar to anyone who follows The HandMaid’s Tale, is still just as raw and emotionally draining on the viewer as it is in the aforementioned television show. You feel that desperation radiating off the screen and this is made all the more effective for its subtext – which, by the way, does not feel too obnoxious or preachy, like its simply just appealing to a timely message. It’s handled just right.

Moss is backed up by a wonderful supporting cast in Aldis Hodge, Storm Reid, Michael Dorman and Harriet Dyer. They’re all strong support, with characters I could become invested in and who help add to the rising tension as the film rolls along.

I will say that I feel like some things could be developed a little bit better. We don’t really know much about the titular man Adrian, only that he’s abusive and manipulative – which is enough to get me on board, don’t get me wrong – but I feel like Oliver Jackson-Cohen, who is just the right kind of menacing here, is a bit under-utilised. I wanted to know more about why he is the way he is.

Besides that, and wanting a bit more development with the secondary characters, this is a strong, surprising and thrilling script.

There’s no puns to see here – between Leigh Whannell’s excellent handling of the tension and horror, the strong story and the fantastic cast, THE INVISIBLE MAN is a thrilling and engaging psychological thriller / horror that really satisfied me.